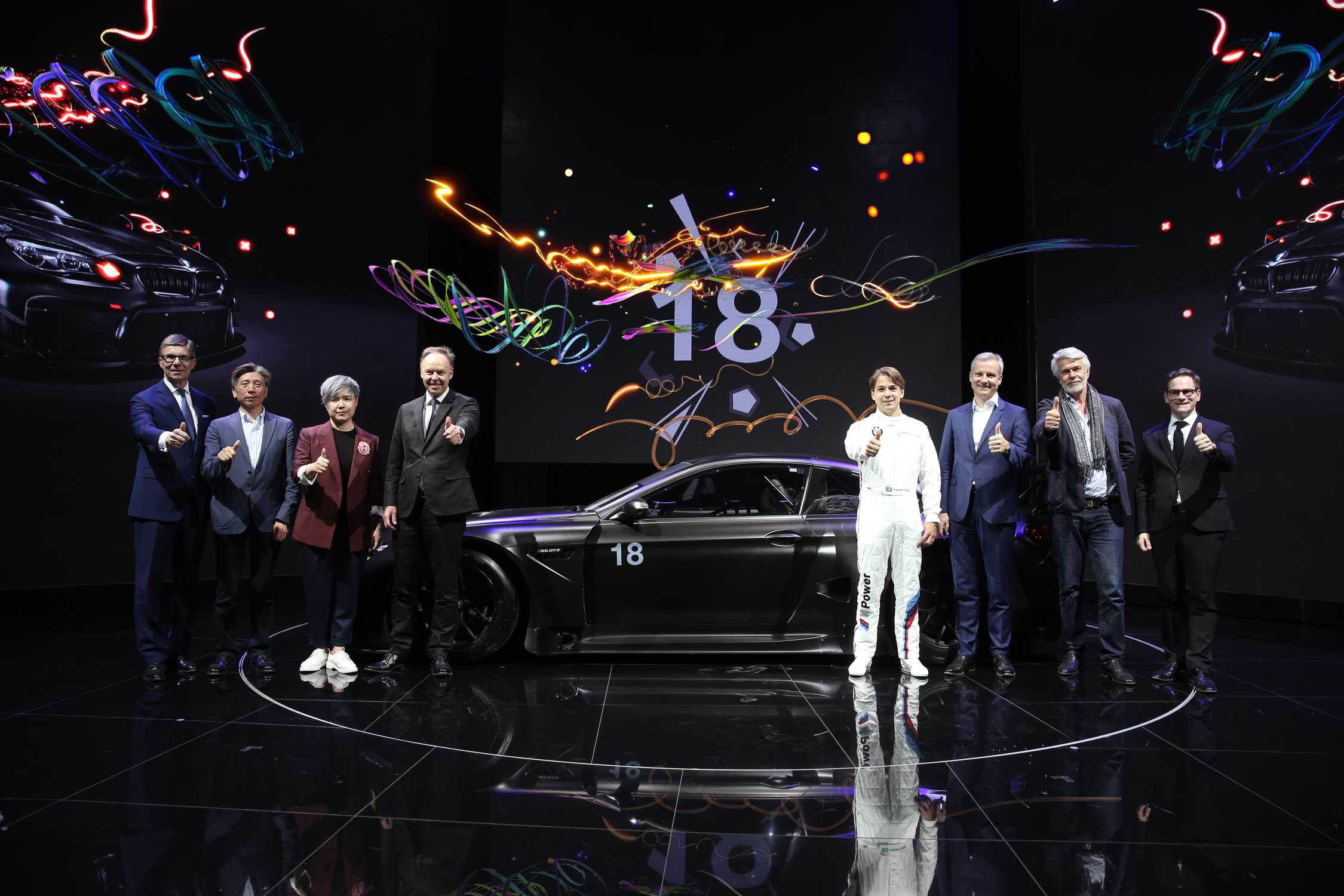 “To me, light represents thoughts. As the speed of thoughts cannot be measured, the #18 Art Car questions the existence of the boundaries of the human mind. We are entering a new age, where the mind directly controls objects and where thoughts can be transferred, such as unmanned operations and artificial intelligence. Which attitudes and temperaments hold the key to opening the gateway to the new age?” – Cao Fei

Cao Fei takes the series into the 21st century by creating the first digital BMW Art Car. Her work is a reflection on the speed of change in China, on tradition and future. With her BMW Art Car project, Cao Fei delves into a trajectory spanning thousands of years, paying tribute to Asia’s ancient spiritual wisdom as it swiftly spreads out into the third millennium. The multimedia artist approached the BMW Art Car in a way typical for her artistic practice, building a parallel universe. The body of work consists of three different components: a video focusing on a time traveling spiritual practitioner, augmented reality features picturing colorful light particles, accessible via a dedicated app (App Store: keyword “BMW Art Car #18”), and the BMW M6 GT3 racecar in its original carbon black. Paying tribute to the carbon fiber structure of the racecar chassis, Cao Fei’s holistic use of a non-reflective black incorporates the car into the possibilities of the digital world.


After its world premiere on May 31, 2017 at Minsheng Art Museum in Beijing, the 18th BMW Art Car will race at the FIA GT World Cup in Macau (China) in November 2017. It will be driven by Augusto Farfus (BRA), who already finished eighth at the 24 Hours of Daytona with the BMW Team RLL and the BMW Art Car by John Baldessari.